Skip to content
35shares
Note all articles are independently researched and written by myself. However, if you buy via one of the links it may be an affiliate and I may earn a small commission. 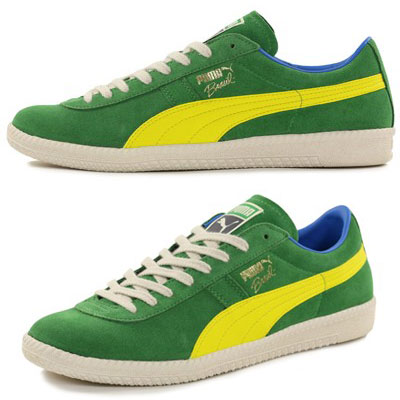 At first glance, you might think the Puma Brasil trainers in the nation's colours in time are something of a novelty release. But this reissue, designed to coincide with the 2014 World Cup, actually uses original colourways of the 1970s shoe.

That's right, the Brasil was actually released in the Brazil team's colours (home and away) back in 1971, promoted initially by none other than Pele.

Both those colour options are available once more as a limited edition, each with premium suede uppers, leather stripe and lining and a fairly chunky off white sole. 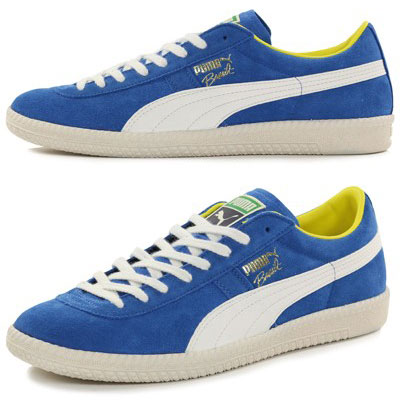 Converse All Star Ox Suede plimsolls are a Size? exclusive