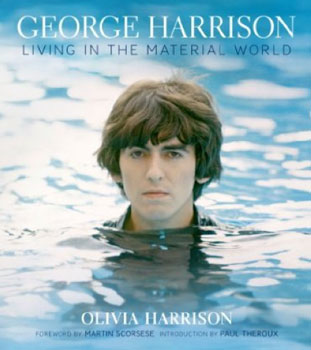 The Age of Innocence: Football in the 1970s book by Reuel Golden

McDonald’s Pre-Happy Meal Toys from the Fifties, Sixties and Seventies