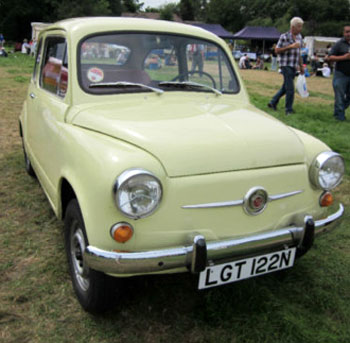 We've featured a few Fiat 500s on this site in the past (old and modern versions), but not a Zastava 750, which is effectively a larger version of one.

Here's the lowdown. The car is a Fiat 600D, made under licence by Zastava in the former Yugoslavia in the 1970s and packing a 767cc engine. It's a strange beast, not unlike a VW Beetle from some angles, but far more scarce than that particular vehicle on British roads.

This model dates from 1974 and has 52,000 in the clock. According to the owner it is 'extremely reliable', with an MOT lasting until March 2012. Plenty of money spend on it over the years (see the listing for the breakdown of that), with parts from a Fiat 600 doing the job, should that be a worry. 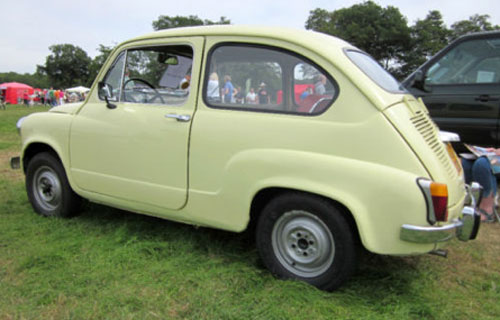 But it isn't perfect. The bodywork and paint are described as 'very presentable' rather than perfect, with some evidence of past repairs visible too. You'll probably need to do some work on the interior too.