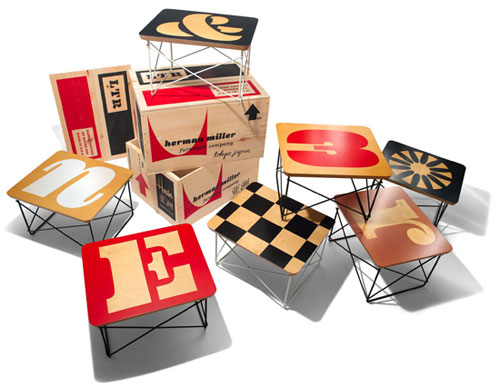 We have a general rule on Retro To Go that we try to feature items you can go out and buy. Sadly, these House Industries for Herman Miller limited edition Eames wire-based tables are only available to a select few of you. Although we are hoping for a wider release.

But one thing isn't in question – these are absolutely stunning.

House Industries has teamed up with Herman Miller to produce a limited edition series of 80 Eames wire-base tables (aka an LTR or Low Table Rod). Not just that, they will feature A thru Z, numbers and ornaments from the Eames Century Modern font collection from House. 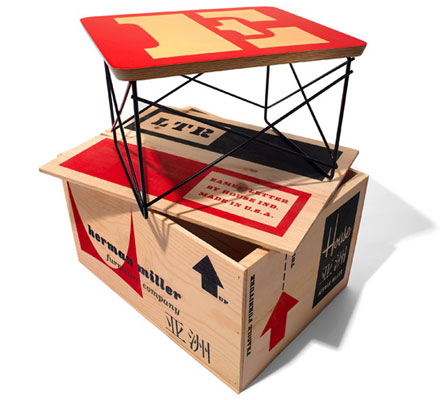 Each tabletop is hand-printed by House’s David Dodde in their Michigan factory, returned to Herman Miller for assembly then packaged in a special House Industries-designed wooden crate.

No mention of price, but as we're talking an Eames official reproduction, you'll probably want to take your credit card.