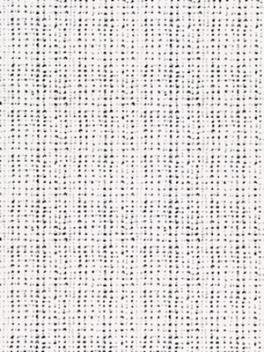 The Brackley Wallpaper perhaps doesn’t scream 1950s in the way that some of Sanderson’s other designs do, but it is the genuine article from their archives.

The wallpaper was part of the Palladio collection which were hugely popular during the 1950s and 1960s.The wallpaper features a pattern tiny random shapes in roughly drawn lines, which make a change from completely plain walls without being as overpowering as some bolder designs can be. It is available in a choice of six colours: black and white, white, duckegg blue, green, linen and stone or blackcurrant.