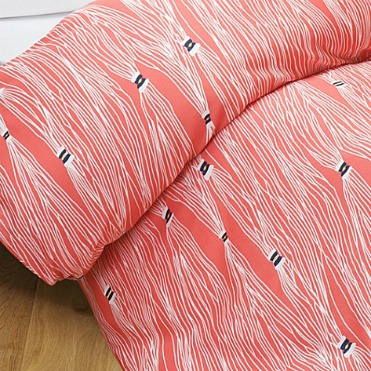 If you associate Diane von Furstenberg with a decade no doubt that decade would be the seventies. Which makes this 1950s stripe bedding from her home collection something of a surprise, but no less attractive for it.

Though the stripey sketchy design combined with the coral tone looks back to the 1950s, you can see von Furstenberg's own distinctive taste in pattern and colour on the design. It's a set that demands attention, just as her clothes do.

Sold exclusively through Selfridges, its high thread count also makes it every bit as slinky as one of her dresses, and probably as expensive too: a king sized duvet will set you back £195. 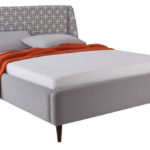 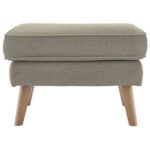 The Sixty Five sofas and armchair by G Plan Vintage