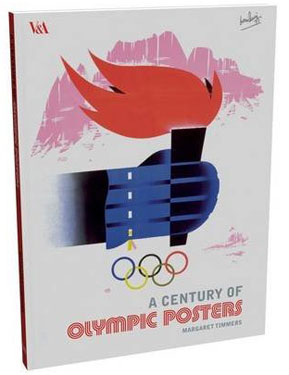 Whether intentional or not, the artwork for an Olympics event is incredibly representative of the era. Which is why A Century of Olympic Posters by Margaret Timmers should be an interesting read.

Published by the V&A on 20th March 2012, this 128-page book, a revised edition of an earlier publication, offers up a visual representation of the modern Games. That means a century of Olympic posters, largely drawn from the V&A's own archive – from Stockholm 1912 right up to the present day. Yes, the London 2012 posters are here too. All of that with historical context and background as well, which probably makes more sense of some of the artwork in here.

Also, check out eBay for some original Olympics artwork, including the superb posters produced for the 1972 Munich Olympics, which you can find here.

McDonald’s Pre-Happy Meal Toys from the Fifties, Sixties and Seventies 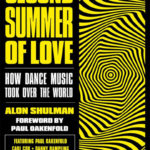 The Second Summer of Love: How Dance Music Took Over the World by Alon Shulman

Coming soon: Fashion on the Ration: Style in the Second World War by Julie Summers