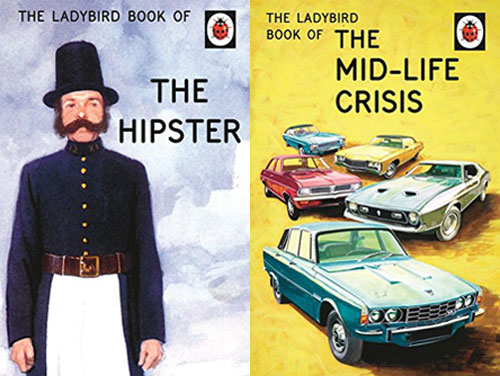 Remember the classic Ladybird books for kids? They offered an insight into how the world worked for curious young minds. Now they are back, only this time the Ladybird Books return as guides for grown-ups.

On the face of it, not a lot has changed, with the covers still featuring imagery dating back as far as the 1940s. Inside, you will also find the large clear script and more vintage imagery. But look closely and things are very different.

The subject matter probably gives the game away, highlighting less-than-serious topics like The Hipster and the Mid-Life Crisis. All those subjects have been tackled by Jason Hazeley and Joel Morris, co-writers of The Framley Examiner and contributors to Charlie Brooker's Screenwipe, offering the same vintage formula, but with more a more cutting and humorous mix of illustration and text.

Eight books in the series, all of which are published in November and available to pre-order now for £6.99 each. We suspect these could be rather popular stocking fillers this year. Buying details all below.

The Ladybird Book of Dating

The Ladybird Book of Mindfulness

The Ladybird Book of the Shed

The Ladybird Book of the Hipster

The Ladybird Book of the Mid-Life Crisis

The Ladybird Book of the Hangover

How it Works: The Husband

How it Works: The Wife 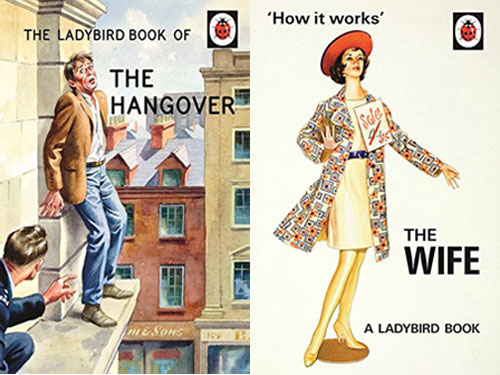 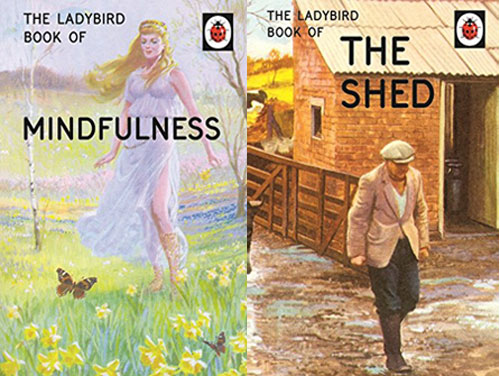 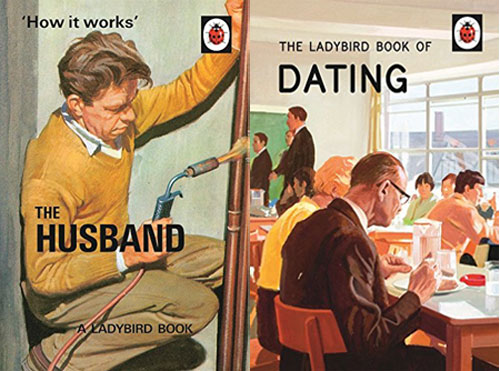 Book Shelf – made from an old book

The Lost Album by Basil Hyman