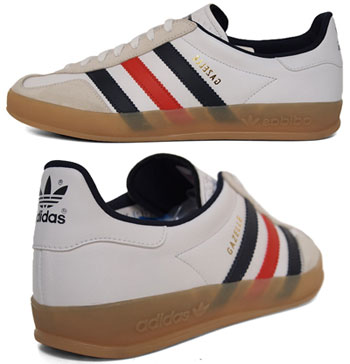 Trust us, 2012 will be the year when you can't open a paper, turn on a TV or view a website without mention of the London 2012 Olympics. OK, not quite that, but the merchandising will hit fever pitch. Adidas has got in early, adapting some of its classic trainers into the Team GB range.

Apparently, Adidas is the 'official kit supplier' for the upcoming Olympics and as part of that role, has released some highly limited edition footwear to the market.

That includes two variations of the Gazelle Indoor, one of the Adidas Handball 5-Plug and a new version of the Adidas Tobacco. In addition to that, there's also reissues of the Adidas Munchen and Munchen Super 12 in Team GB colours.

Get the full details of all of them at our His Knibs site or go to End Clothing to buy the shoes, which rate available to order right now. 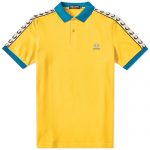