We featured one of these some time back, but that particular example was just short of £15,000. This 1970s Starsky and Hutch-style Ford Gran Torino car is still at under £1,000.

But you get what you pay for. The one we featured in the past was a mint example that was used for promotional work. This one, also dating to 1976, needs a bit of work. It doesn't sound like an original limited edition either – but it certainly has the 'look'.

According to the seller, it starts and drives each week (round the trading estate), but work does need doing. Some of that is cosmetic, but talk of an oil leak and some rust to deal with, not to mention a spot of welding. Saying that, the interior is described as being in 'excellent condition', which is a big bonus.

Check out all the images on the listing and if you fancy it as a project and to bring back some childhood memories, the current bid price is £720. Like we said, a lot less than the £15,000 for the mint model. 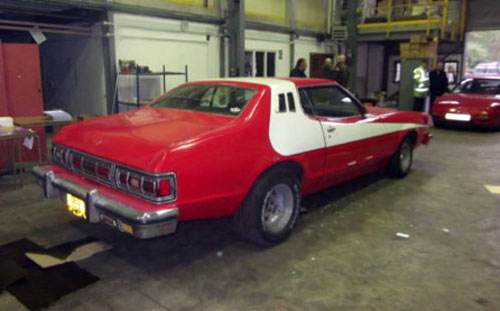 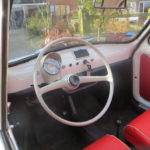