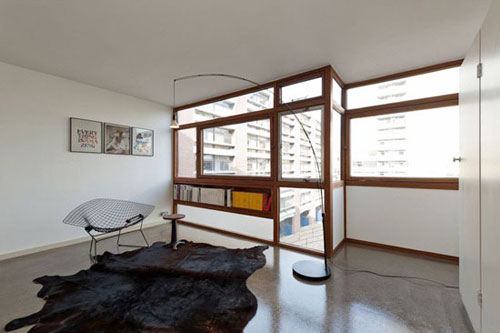 On the face of it, this one-bedroom flat in the 1950s Golden Lane Estate, London EC1Y is simply stylish accommodation in the heart of the city. But the condition of this place isn't a million miles from the original build, which makes it pretty special.

The estate dates back to the 1950s, with the newly formed practice Chamberlin, Powell & Bon winning a competition to build the development. It was constructed in 1957 and became a model for social housing. It is still a sought-after location to live – for a price. 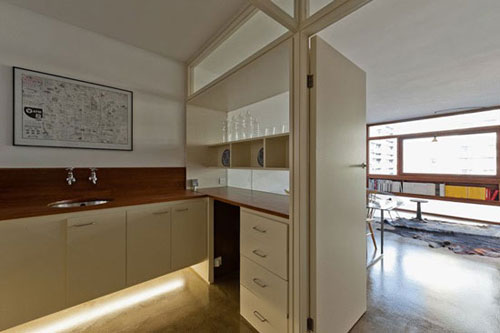 The second floor studio flat on offer here is one of the more rare offerings, as it is largely in the same condition as the original 1950s flat, a picture of British midcentury design. That's down to the current owner, who has 'exactingly restored' the flat over a period of several months. Good work.

For your money, you get a kitchen with reclaimed original worktops and a reception room with large windows for plenty of natural light, as well as views towards the Barbican (a later build by the same architects). You'll also find a sleeping area that can be kept separate via original sliding screens, a bathroom with some original fittings (plus a modern shower attachment) and newly-fitted underfloor heating. Residents also get access to a swimming pool, as well as tennis and badminton courts, at 'preferential' rates. 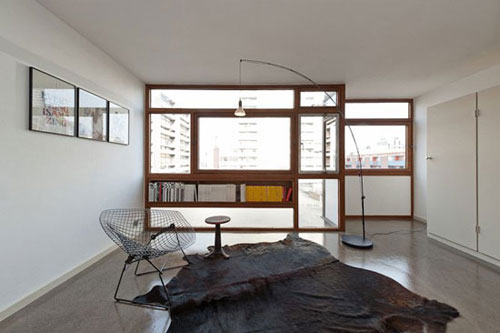 The asking price for this slice of British history is £355,000. Many more images on the main site.

Find out more at the Zoopla at eBay website 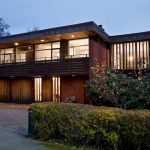 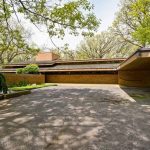 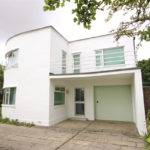