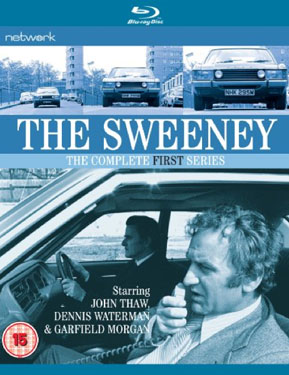 Yes, after the original pilot got the Blu-ray treatment in 2011, it was only a matter of time before the series went high-definition too. On the downside, it doesn't come as a single boxset, Network choosing to release it series by series.

The first instalment comes on 10th September 2012, with Network promising a three-disc set (650 minutes) with a 'previously unseen level of quality', thanks to a brand new high definition transfer and restoration. It will also come with a brand-new commemorative booklet by Archive TV historian Andrew Pixley and a Dolby 5.1 track along with original as-broadcast Mono and music-only tracks.

Everything a fan could want. Check out the first clip released for the Blu-ray version below and if you want to pre-order, £35 is the price.

A tribute to Oliver Postgate