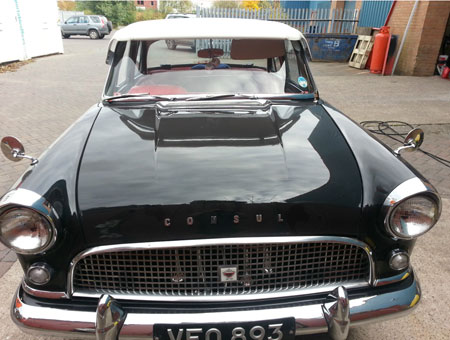 It has a reserve on it admittedly, but when a car as stunning as this 1961 Ford Consul Delux is on eBay at 99 pence, we're taking notice.

The car is a stunner, rebuilt 'from sill to roof' by 'the very best people in the game' and is described as 'mint'. On the evidence of what we can see and read, it sounds like this needs nothing at all doing to it.

See the listing for all the work undertaken, but worth mentioning is the fact that it has been converted for unleaded petrol, the interior looks like it is straight out of the showroom and if you are into it, an amateur radio is included too, as are modern day essentials like Parrot Bluetooth kit and a CD player. 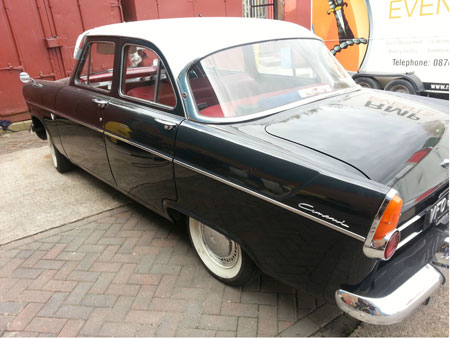 Lots of images on the listing too, well worthy of a look. If you fancy it, as we said, there's a 99 pence price on it right now. No idea what the reserve might be, but a bid or two will give an indication. 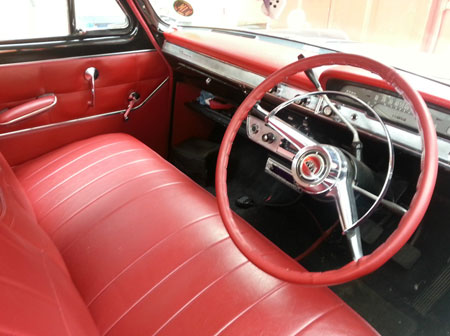