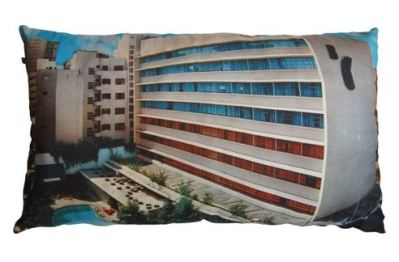 Perhaps not as iconic as cool Scandi design or vintage Americana from the same period, but Mishmaul's 1950s Cushions show that the Middle East in that period could also produce some striking images.

Above is the My Beirut design, featuring a 1950s photograph of a hotel in the city that probably wouldn't feature high on many people's lists of ideal holiday destinations.  Other designs draw on cinema of that period including Egyptian film star and belly dancer Tahiya Kiryoka. 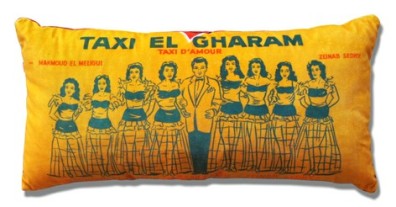 Prices vary depending the design, but start at £84. Buy online via My Deco.