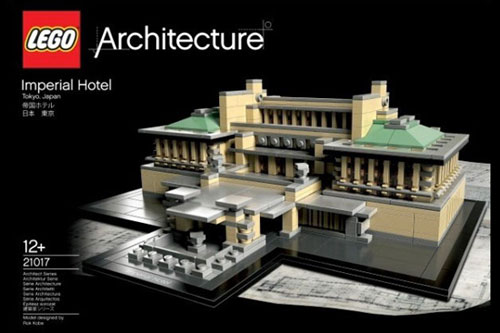 Interestingly, this place no longer exists. The hotel is still around in name, but the 1923 Frank Lloyd Wright design, said to be in the Maya Revival Style, was damaged in an earthquake not long after it was built and in the later war. In the end, it was demolished and replaced with a new structure.

But you can soon rebuild it, with the set offering a brick-based replica, as well as all the usual background detail and information you always get with these architecture sets.

No price yet for the UK, but likely to beer around £60. Keep checking the Lego Store, as it should be online soon. 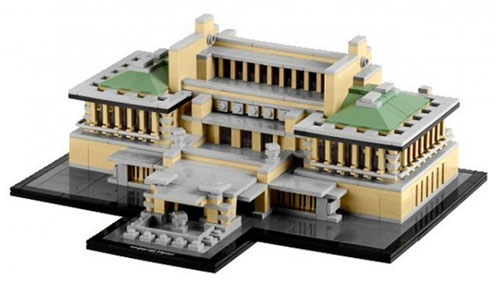 The year so far: Most popular house finds in the UK, US and Europe at WowHaus 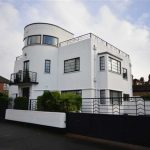