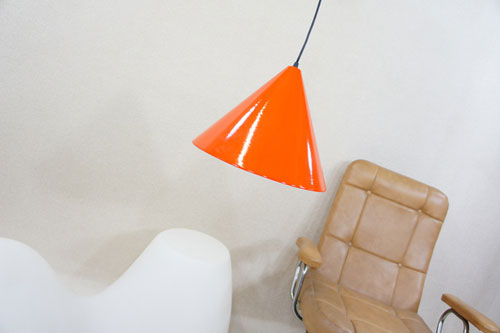 Not one, but two varieties of the 1960s Louis Poulsen Billiard hanging lamp by Arne Jacobsen are up for auction by the same seller.

Which is good news, as it almost certainly means the market will be split – and as the prices for both are low, that could mean pretty cheap end prices.

As for the lamp(s), it is a Danish midcentury design, the work of Arne Jacobsen for Louis Poulsen and described as 'an early enamel version' compared to later lacquered metal. The colour is orange, with a white inside shade. It is in 'mint condition', with the cable and bulb socket replaced, currently at just one penny. 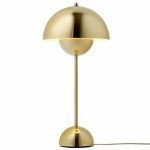