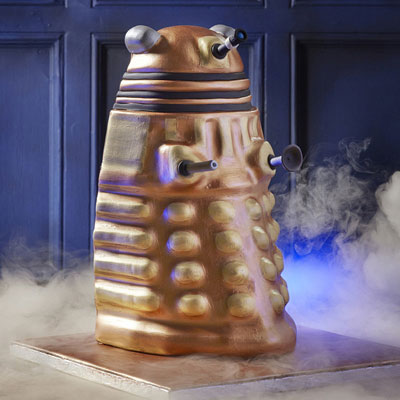 The recently-featured Tardis silicone mould was incredibly popular, but some people were a little put off that it was only for sale in the US. Good news on that front – there is now a Doctor Who bakeware range at Lakeland.

Sadly, there isn't a Tardis cake mould here, but there is a Dalek silicone mould, which we think is even better, producing a giant Dalek jelly or a 'baked Dalek' sized at 19 x 16 x 30cm. It sells for £16.99.

If that's not enough, there's a Tardis-shaped chocolate mould (pictured below), with 12 slots, producing six different Dr Who-related chocolate (including a rather cool K-9). That wells for £4.99 and is a Lakeland exclusive.

Finally, there's a silicone Doctor Who Cake Pan (also below), which produces cakes with six indentations from the show. £12.99 is the price of that.

Doctor Who Cake Pan at Lakeland 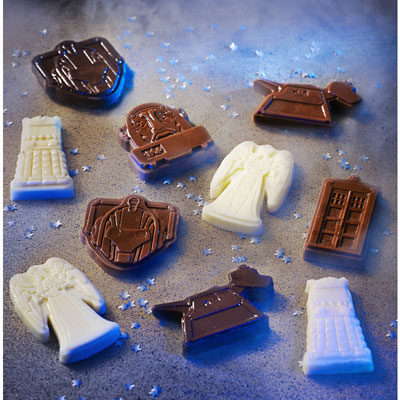 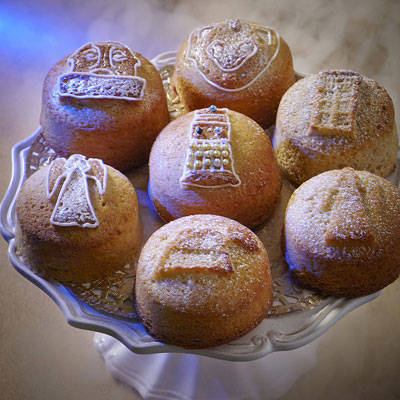