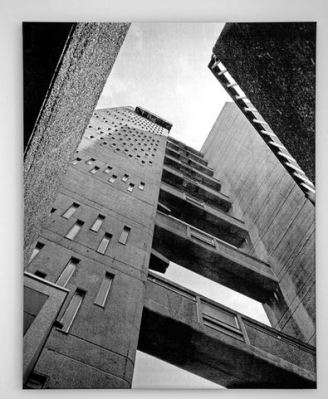 Earlier in the year, we featured some gorgeous prints of Brutalist architecture by Simon Phipps – happily TwentyTwentyOne has just added two more post-war British architecture prints to the range.

The new prints feature Balfron Tower by Erno Goldfinger (above) and the Engineering Building at Leicester University by James Stirling and James Gowan (below). Balfron Tower was designed in 1963 and built in 1967, and can be seen a precursor to Goldfinger's most famous work, Trellick Tower. 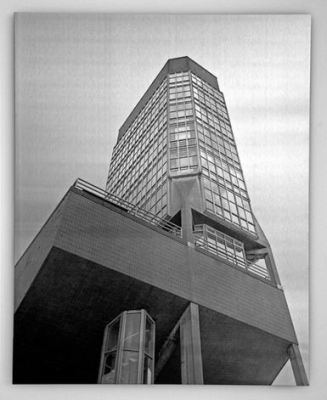 The Engineering Building at Leicester University was built between 1959 and 63 and was the last in Stirling and Gowan's partnership. It can be seen as almost Brutalist and anticipating the styles that were to come in post-war architecture.

The prints are limited to 25 editions each and cost £325. Visit TwentyTwentyOne to buy.

Who Built That? Modern Houses book by Didier Cornille 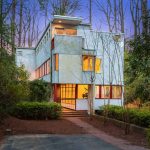