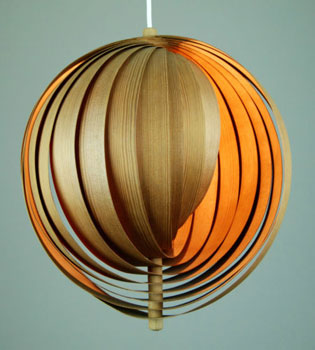 We actually featured one of these last month, which actually turned out to be pretty popular. With that in mind, we're flagging up this 1970s Danish Moon ceiling light too, not least because it's very cheap right now.

As you might have guessed, it is inspired by the Verner Panton Moon Light, but isn't by the designer. It's actually a later design, one that is made of 12 circular concentric thin pine slats secured at the bottom by a large pine and metal peg. The slats can individually swivel to create different lighting effects.

This one is described as being in 'very good condition' and in 'full working order'. It's also pretty cheap, currently at £1.04. 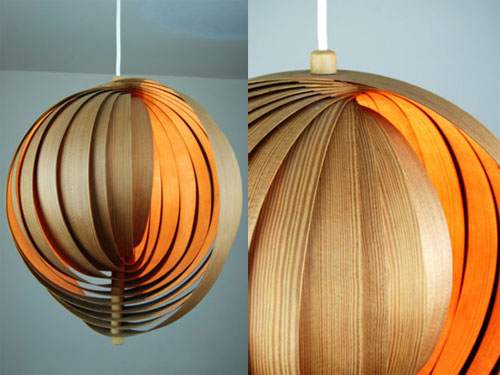 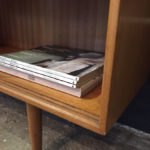