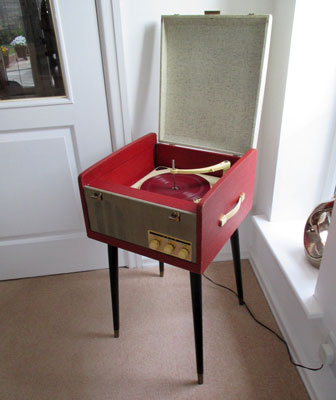 It has been in the same family since purchase, which is perhaps why this 1950s Ekco RP329 valve record player with legs is in such condition for something so old.

According to the seller, it dates to 1959 and everything is original here. It has also been tested, with sound described as 'clear and loud' and of course, all the parts are working as they should.

If that's not enough for you, there is the 'look' too, with the legs adding to the appeal of this mid-20th century design. There are some 'age related scuffs' to the vinyl, which you can see on the images. But that probably adds to the character. 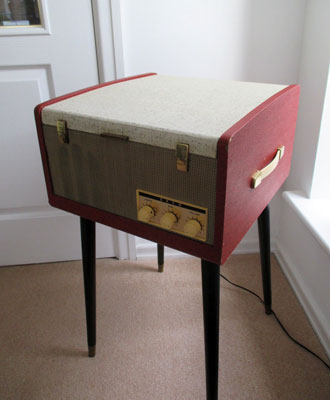 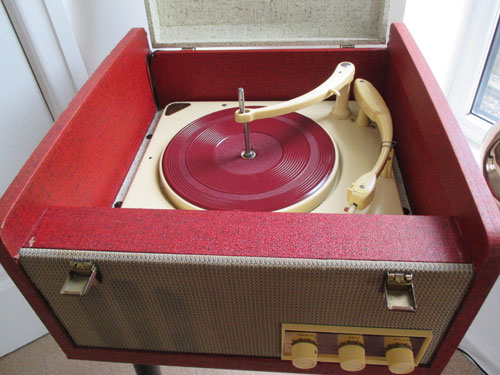 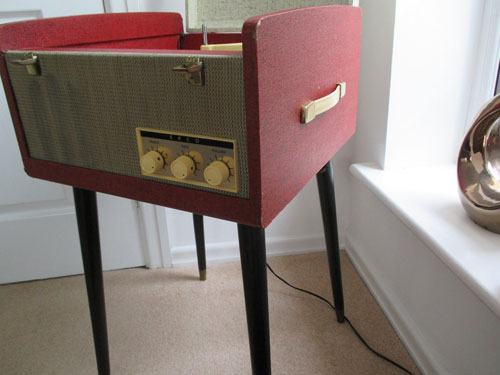