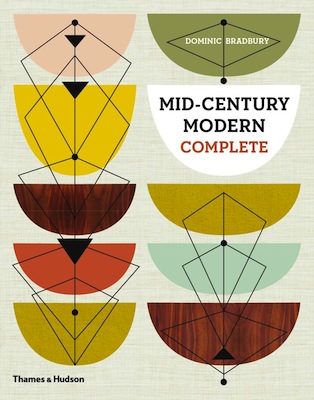 We mentioned the new book Vintage Fashion Complete last week. Thames & Hudson have a similar whopper of a book coming out next month, this one dedicated to all things mid-century: Mid-Century Modern Complete by Dominic Bradbury.

The book – which is out on the 15 September – is certainly ambitious in its scope: covering furniture, textiles, ceramics, metalwork and just about everything else through its 544 pages and over 1000 illustrations. Nearly 100 major and influential designers and creators from the mid-century period are featured, including names such as Robin Day, Saul Bass, Isamu Noguchi and Charles and Ray Eames. Architecture from the likes of Richard Neutra and Oscar Niemeyer gets a look in too.

Another benefit for collectors and enthusiasts will be the illustrated dictionary featuring key designers, manufacturers and schools and, arguably, justifying the ambition of its ‘complete’ title.

The book is available from Amazon for just over £40. 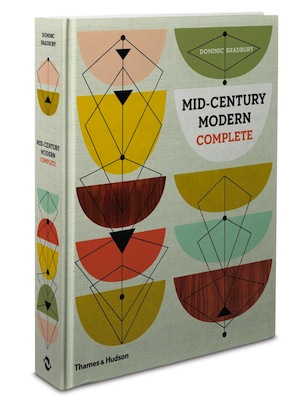 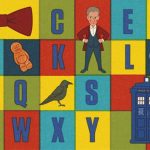 Doctor Who: T is for TARDIS retro alphabet book for kids (BBC)