Skip to content
47shares
Note all articles are independently researched and written by myself. However, if you buy via one of the links it may be an affiliate and I may earn a small commission. 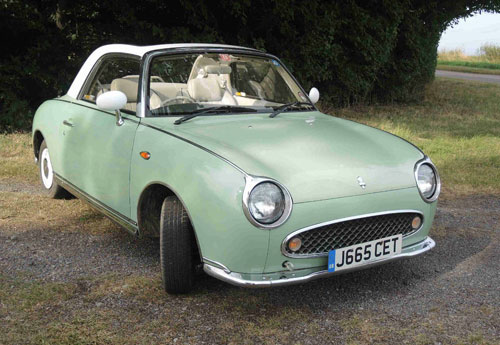 We have featured one of these before, but we are flagging up this Nissan Figaro in emerald green as it's an auction item with a starting price of just 99p.

The car, as you probably know, has the look of a mid-20th century car, but was actually a 1990s vehicle, a hugely sought after limited edition in its native Japan and a car heavily imported into the UK since.

This one has done just under 84,000 miles since the '90s, but still looks pretty fresh. It also has air conditioning, electric windows and a CD player. According to the seller, the paintwork is good for its age, the folding roof is in ooh condition and the dash also is in good condition. The front leather seats have also been reconditioned.

Obviously check out the small print yourself, as well as the additional photos. If it sounds good to you, the price is just 99p right now, although there is a reserve. 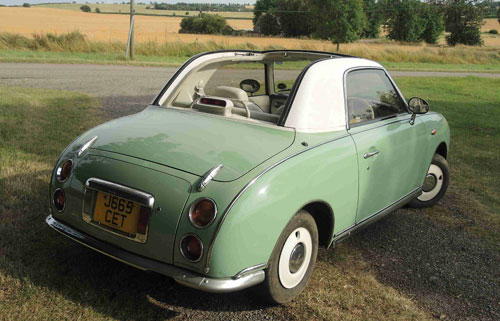 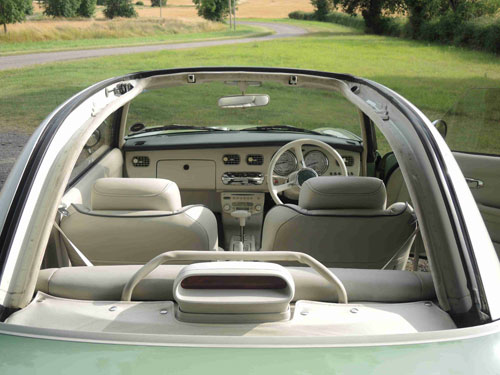 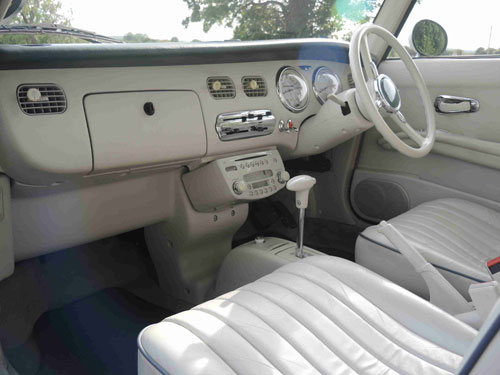 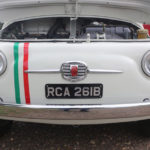 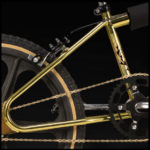