Skip to content
97shares
Note all articles are independently researched and written by myself. However, if you buy via one of the links it may be an affiliate and I may earn a small commission. 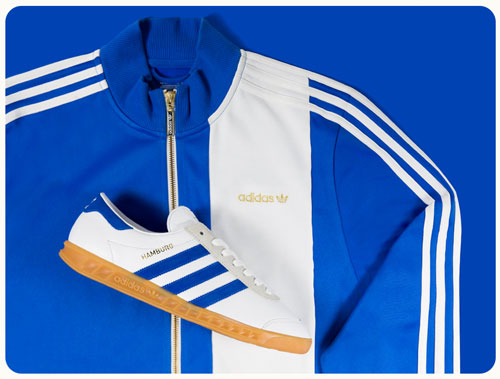 There have already been a number of reissues of this shoe in 2014, but we think the upcoming Adidas Hamburg trainers in white and royal blue are the best variation on the theme yet.

This particular shoe was first seen in the legendary City Series back in 1982, with more recent reissues appearing on the shelves in the last 12 months. But this one promises to be one of the more sought after, with a clean white leather upper, royal blue detailing and a gum sole – everything nice and simple.

That's the good news. The bad news is another rush to the computer screen early in the morning. This version of the Hamburg will go on sale at 8am on Friday 7th November as that Size? exclusive on their website and in stores, with a price of around £70.

There's also a matching t-shirt and track top (pictured at the top of the page) being produced too and released on the same day. See the same retailer's website for that. 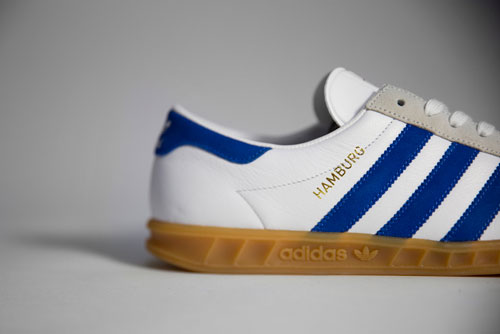 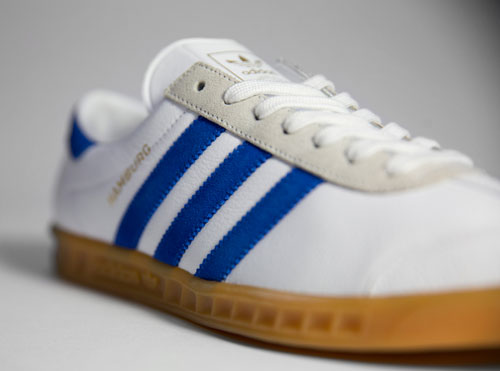 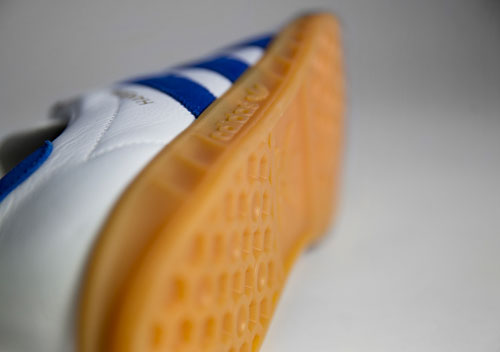