Skip to content
21shares
Note all articles are independently researched and written by myself. However, if you buy via one of the links it may be an affiliate and I may earn a small commission. 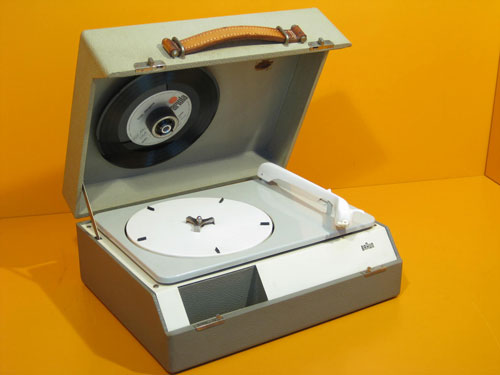 I know, we featured a record player yesterday too. As a rule, we would never feature two in a row, but when we spotted this 1950s Dieter Rams-designed Braun PC 3 record player, we really couldn’t resist shouting about it.

The player is perhaps a lesser-known design of the modernist master Deiter Rams. But it was produced by Braun in 1959 (and for a few years after) to a design by Rams in association with Wilhelm Wagenfeld.

Considering its age, this one looks to be in remarkable condition. According to the seller, it has a few signs of wear, a replaced power cord and ‘minor quirks’, but other than that, it works perfectly. The stylus might need to be changed, but it does work for now. Not sure how this works in relation to output / speakers though. You might have to check that out first.

The Dansette and its variations are becoming very commonplace (and overpriced) right now, so this is a player that will really stand out – and for perhaps less than a lot of the Dansettes go for right now. You will have to factor in shipping from Germany (and perhaps some rewiring for your country), but the ‘Buy it Now’ of £239.35 for a modernist gem still looks decent value. 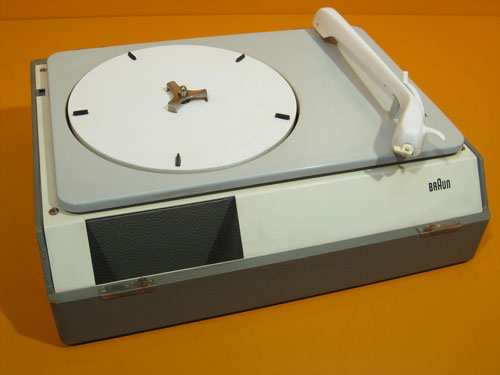 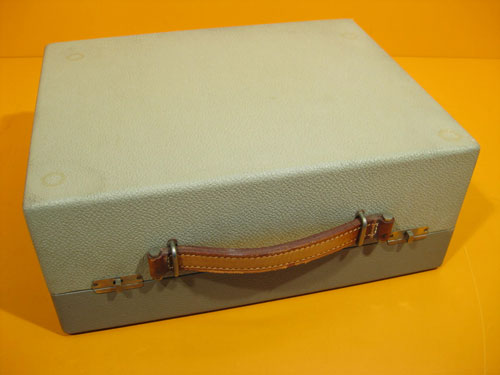 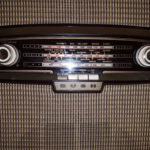