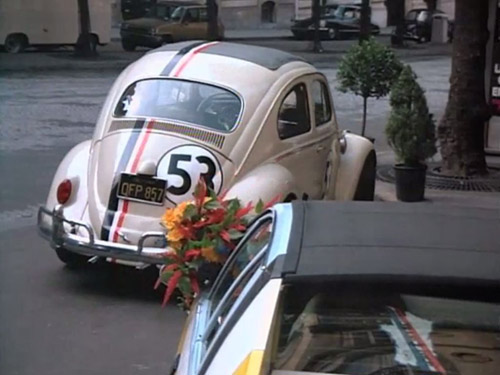 How do you fancy owning an original Herbie car? If you have cash to spare, you can get one right now on eBay.

But it’s not quite the dream Beetle just yet – the picture above is the car in the movie, not its state today. That's what you see below and in the rest of the images on the eBay listing.

The car was originally built for the second film in the movie series, Herbie Rides Again, as well as Herbie Goes to Monte Carlo. It is a ‘blind drive car’, which is basically a car that looked to be driving on its own. That was achieved by a driver crouched down in the rear of the car, with extended controls for the pedals, steering, and shifting.

It seemed lost, but was found in a warehouse a few years ago in Florida, since when it has been partly restored mechanically in conjunction with a former Disney special effects technician. The driving mechanism is now back working, but the car is far from finished, left in its original ‘screen used’ condition.

So if you get it (as you will see in the full set of photos on the listing), you will still need to do some work to get it back to its best. Even allowing for that, this is not going to come cheap. Right now, the bidding is at $55,100 – and the reserve is still not yet met. 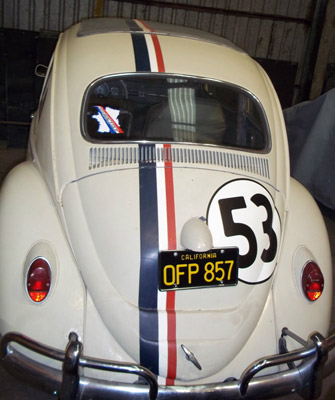 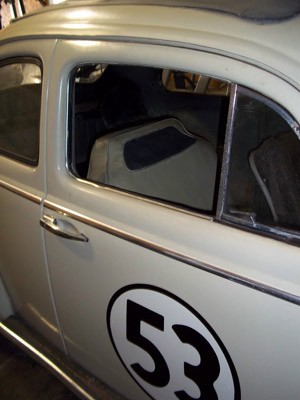 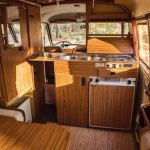