I think we might have briefly mentioned one of these in the past, but now we have all the details of the upcoming Adidas Island Series reissues.

A series that trotted over the 1970s and into the ‘80s and one that became a terrace classic, the Island Series reissues are represented by three of the 20 released – the Samoa OG, Hawaii OG and Tahiti OG.

The first to land is the Samoa with burgundy red suede upper, contrast white three stripe and heel tab detail and clear indoor gum sole unit. That will be followed by the Hawaii with beige and tan colourway with gum sole unit and finally, the Tahiti, which mixes blue for the upper, detailing and sole unit. 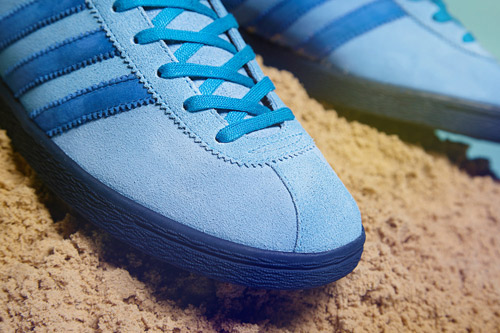 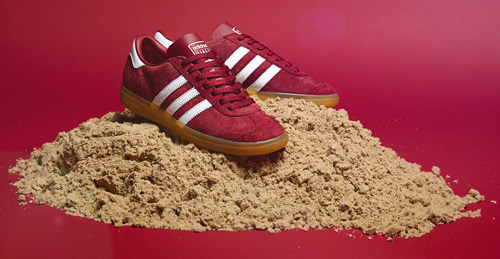 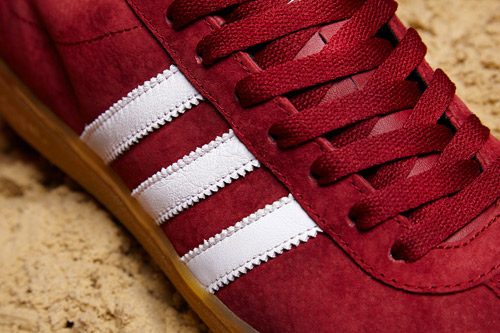 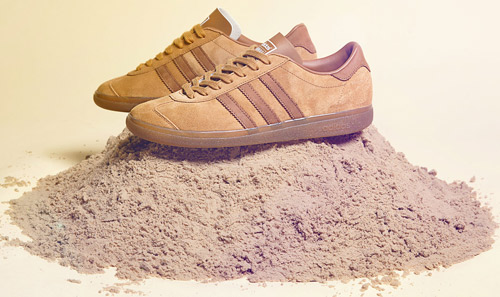 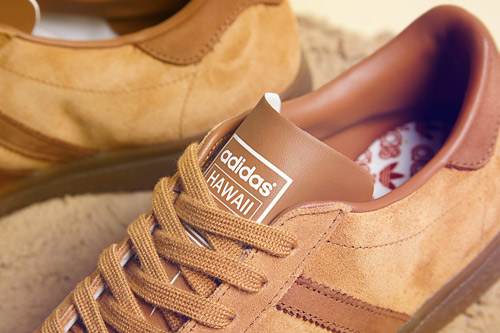