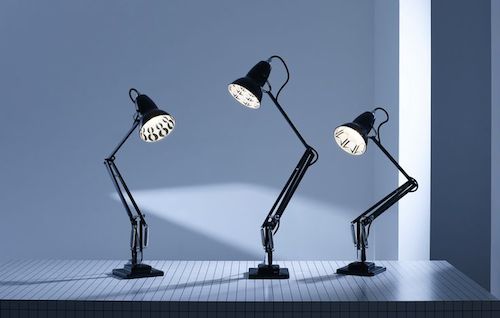 Anglepoise produce some really interesting special editions of their lamps. Their new Anglepoise + Centre Point collection is a great continuation of that tradition.

When we say Centre Point, we mean the iconic building that has towered over central London since the 1960s. Its famous Grade II-listed honeycomb facade is currently undergoing restoration and, while that's going on, they've commissioned print designers Eley Kishimoto to produce a series of patterns inspired by the building. Those resulting three patterns have been used to embellish the inside shade of Anglepoise's classic Original 1227 lamps.

The three patterns all pick up on the geometry of the building, and by the shapes and shadows it casts, and chime well with the Modernist style of the lamp, originally designed in the 1930s.

Priced at £200 each, pre-order now for release in August. Oh, and orders are limited to two per person. 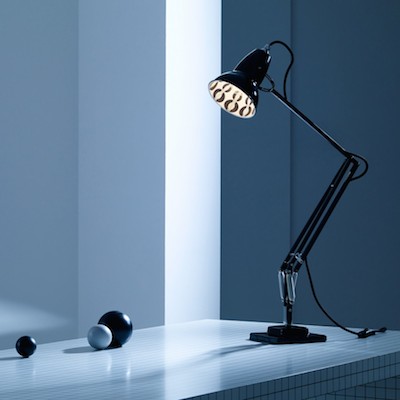