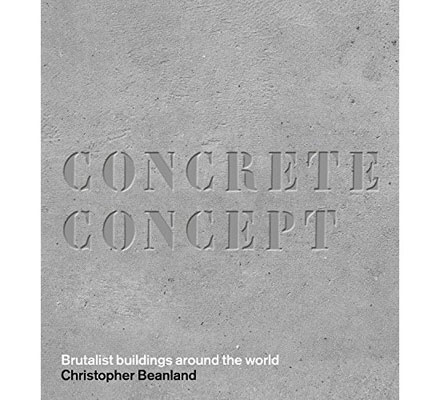 The brutalist architectural movement of the 20th century is the fast rising star of architecture, so we expect the Concrete Concept to prove very popular.

Brutalism is essentially those concrete buildings you either love or loath, with this 192-page book from Frances Lincoln pulling together 50 of the finest, from Preston Bus Station to Brasilia’s Pálacio de Justiça and much in-between.

As an added bonus, there is also an A-Z of brutalist architecture featured here, written by self-confessed fan of the movement Jonathan Meades.

Its a book that might struggle to convert people who write these buildings off as concrete monstrosities, but with a growing number of converts to the cause, this should find a place on a number of shelves. 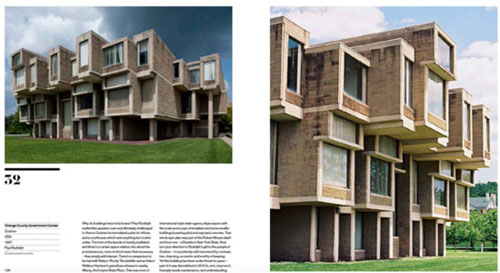 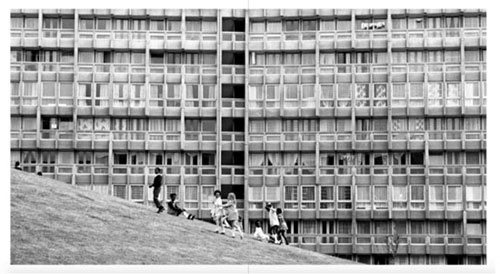 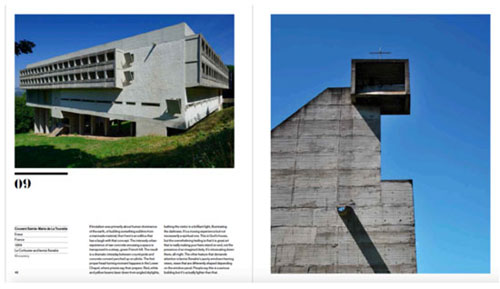 For sale: Top-floor flat in the Erno Goldfinger-designed Balfron Tower in London