When it comes to authenticity, you can’t go far wrong with adding the Gubi Semi Pendant light to your home in this 1968 form. END_OF_DOCUMENT_TOKEN_TO_BE_REPLACED

Good to see the return of the 1960s Adidas Originals Mexicana trainers. Although numbers are likely to be very limited. END_OF_DOCUMENT_TOKEN_TO_BE_REPLACED

The character of a Fiat 500, but with a little more space. That pretty much covers this 1968 Seat 600 on eBay. END_OF_DOCUMENT_TOKEN_TO_BE_REPLACED 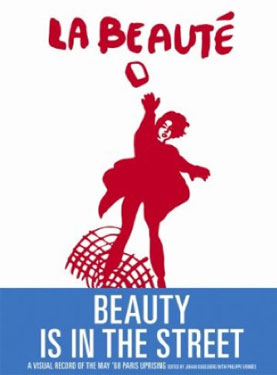