Remember when hip hop was happy and a little psychedelic? If so, you might be interested in the Daisy Age compilation by Ace Records. END_OF_DOCUMENT_TOKEN_TO_BE_REPLACED 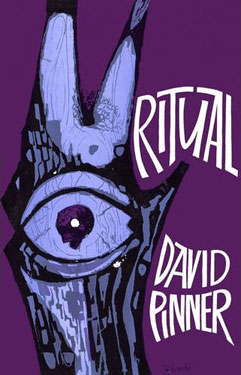