Laura Ashley have come up trumps with retro inspired summer dresses the past couple of years and this Postcard Print Cotton Dress looks like another winner.

The dress is made from a fantastic fifties-style printed fabric with a vintage postcard motif on a deep navy background. Referencing classic Grace Kelly style Riviera chic it's a great holiday dress, full of the promise of seaside glamour and elegance.

It's made of 100% cotton and fully lined with a gingham hem frill, flattering waist tie and full skirt. 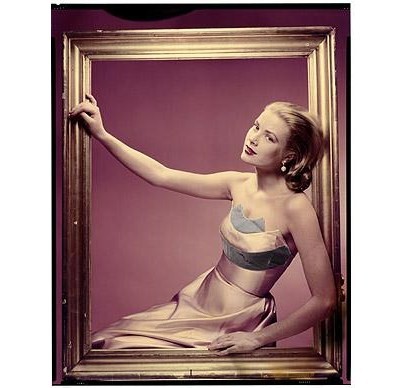