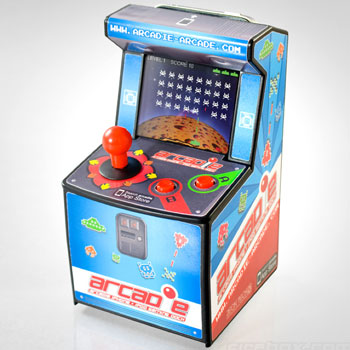 Never mind getting a retro app for your mobile, you can now turn your phone into an arcade machine with Arcadie for iPhone.

END_OF_DOCUMENT_TOKEN_TO_BE_REPLACED 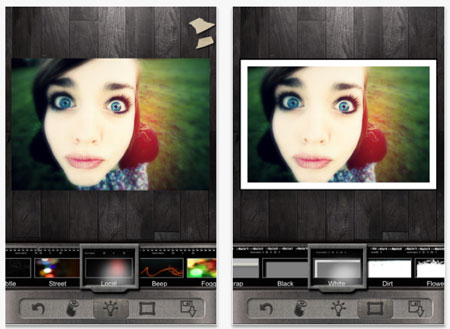 Plenty of apps take retro or vintage imagery on your mobile phone, the pick  of which are featured here. But here's something to add retro effects to your existing photos – Pixlr-o-matic.

END_OF_DOCUMENT_TOKEN_TO_BE_REPLACED 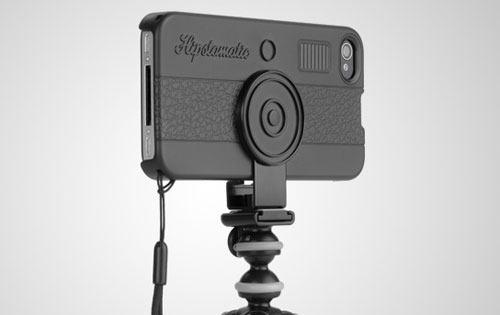 Regular readers might recall that we produced a best vintage camera apps article a short time back. If you really want to take that idea to the extreme, you might want to pick up the HipstaCase 100 for the iPhone.

As you might have guessed, this an iPhone 4 case, designed to look like a plastic camera from the 1980s. The one-piece, snap-on case offers 'premium' protection for the iPhone (or iPod touch), a tripod adapter and a wrist lanyard for quick and secure access. 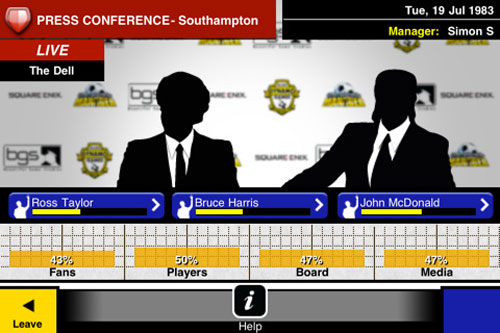 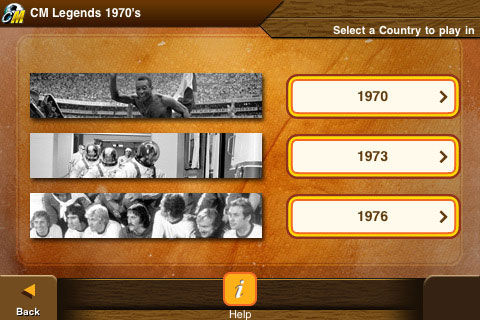 In a way, I'm surprised it's taken so long – a football manager game with a retro twist. Which is what you get with Championship Manager 70s Legends.

The title says it all, the long-running football manager sim now lets you manage a team full of 1970s legends – so buying the likes of Billy Bremner, Kevin Keegan, Kenny Dalglish, Pele, Johan Cruyff, and Franz Beckenbauer is just a click away. Not just the players, the rules have changed back to the 70s too, which means the likes of 2 points for a win and 1 substitute only in England.

Choose from seasons 1970/10 through to 1979/80 and various countries, with each season complete with authentic, illustrated news stories from throughout the decade reflecting events as they happened. Available for the iPhone and iPod touch, it sells for £1.79. 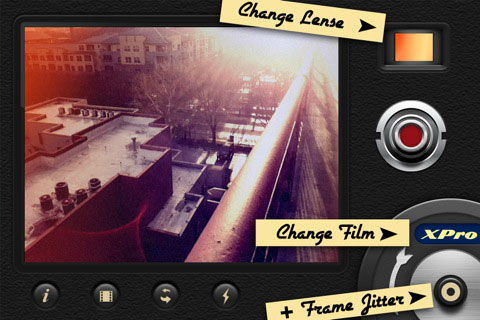 Yesterday we reminded you about our vintage camera apps article, but today we've spotted something equally as good for moving pictures – the 8mm Vintage Camera app for the iPhone and iPod touch.

It's as it sounds, an app that allows you to turn the video camera on your Apple device into a vintage movie camera. By mixing and matching films and lenses, you can recreate the atmosphere of a bygone era with 25 timeless retro looks, complete with dust and scratches, retro colors, flickering, light leaks, frame jitters, whatever you want to add for 'authenticity'.