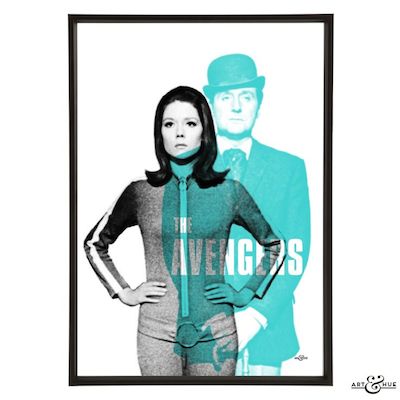 Want some sixties style for your walls? You can't get more stylish, or better typify the era, than The Avengers. They're the inspiration for this new pop art print collection by Art & Hue.

END_OF_DOCUMENT_TOKEN_TO_BE_REPLACED