It’s a classic of its day, but the 1960s Brionvega TS522D special edition radio offers a little more than the first-generation model. END_OF_DOCUMENT_TOKEN_TO_BE_REPLACED 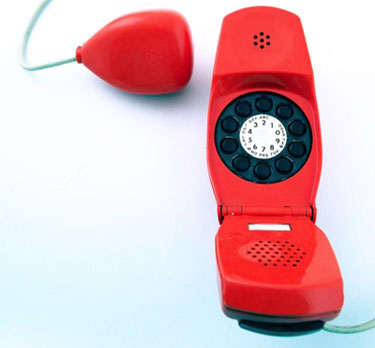 Interesting design, although if you opt to bid for this 1960s Grillo telephone by Marco Zanuso and Richard Sapper, you'll need to be in the right country to use it or get someone to adapt it for you.

Might be worth doing though, as this is a really stylish item. Designed by Marco Zanuso and Richard Sapper back in 1966, it's incredibly reminiscent of the era, especially in that orange colour. Clamshell design, dial inside – it's going to make your calls, but it's not going to get you through call centre menus.

It's working and described as being in 'excellent condition' with 'no cracks, no chips, no stains or discolouration' and currently at a price of £30.98. 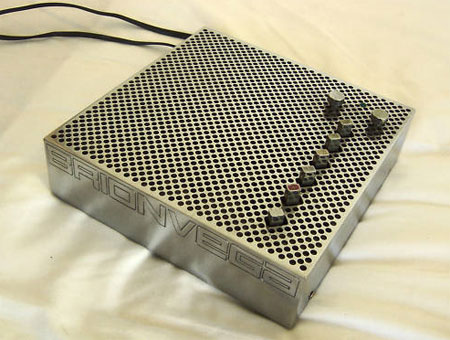