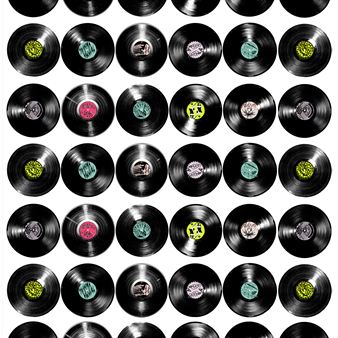 If you've already introduced your love of vinyl into your living room or kitchen accessories, why should the bathroom miss out? Invest in this Top Ten shower curtain by Vallila Interior for a guaranteed style hit.

END_OF_DOCUMENT_TOKEN_TO_BE_REPLACED 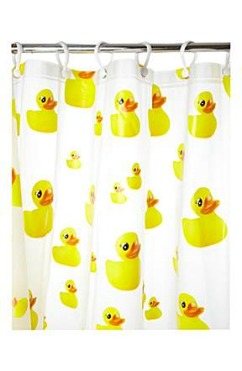 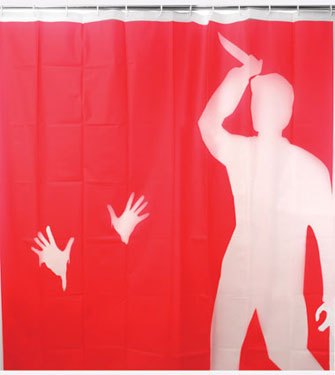 It's the piece of tie-in film merchandise we've all been crying out for – Psycho shower curtain at Urban Outfitters.

Yes, every morning you can relive Hitchcock's 1960s horror classic (which is returning soon as a 50th anniversary Blu-ray special edition), Norman Bates' knife wielding profile sending a shiver down your spine every time you step into the shower. Nice addition of the victim's hands too.

A standard size, you can pick one up online for £20.