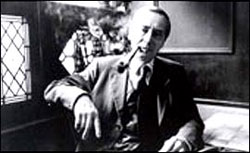 The label, formed by John King and Martin Knight, promises to mix the old and the new, with a particular interest in the "marginalised" fiction of the past. The first three releases sound very interesting. Night And The City by Gerald Kersch was published in 1938 and covers life in London’s Soho. The Gilt Kid by James Curtis focuses on the criminal underworld of pre-war London, while A Start In Life by Alan Sillitoe (pictured right) sees Michael Cullen leaving both his pregnant girlfriend and Nottingham behind for a new start in sixties London.

All three are published in the coming months. Certainly a label and website to keep an eye on.

Life After Dark: A History of British Nightclubs & Music Venues by Dave Haslam