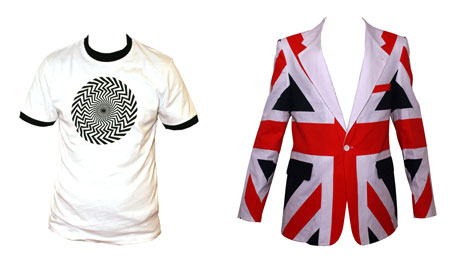 We mentioned a few weeks back that Lambretta Clothing was issuing an officially-sanctioned range of Who Clothing. Well, that clothing hits the shops in September – and we have images of some of the replica pieces.

There were initially two ranges – Tribute and Iconic – but these have now been merged. But you might have to check out some higher-end stores for the replica clobber, such as the blazer and shirts.

And we haven’t prices as yet. But for now, check out some of the items above and over the turn. 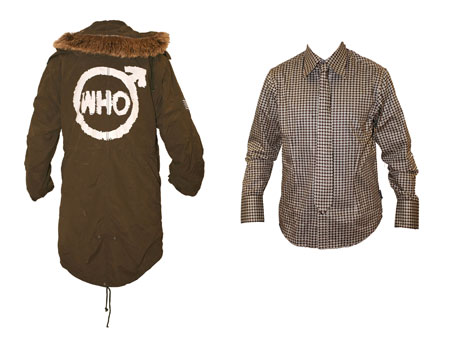