A five-bedroomed house from the swinging 60s and near the Kings Road has gone onto the market – although you'll probably need a Lotto win to afford this property on Draycott Place, Chelsea, London.

When I hear the term 'in need of complete modernisation', my ears always prick up and that's the case with this. Originally designed by John Wright in the 1960s, it's been in the same family since 1972, offering up a four-floor property and a cellar, all with a look that can only be described as 'of its era'. 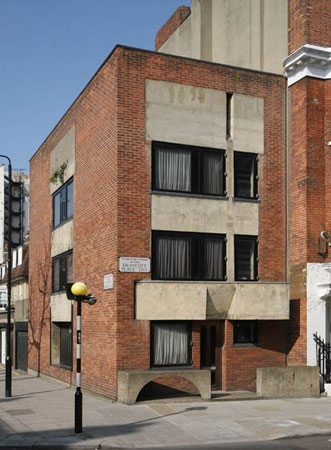 The house has a number of original features, including a concrete fire surround on the first floor, timber ceilings and what are described as 'unusual' built-in lights. The red brick and concrete mix exterior is something you'll need see much of today either.

In terms of specifics, there's an entrance hall, two receptions, galley kitchen, cloakroom, five bedrooms, two bathrooms, cellar, garage and a terrace. All of which will cost you in the region of £2,400,000. Yes, you did read that right – and that doesn't include the cost of that modernisation. 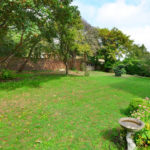