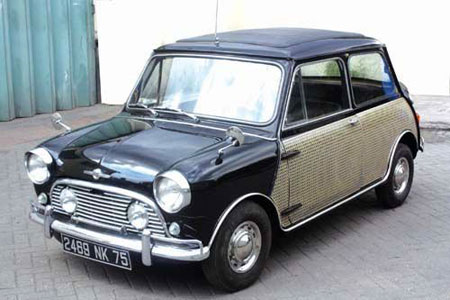 One of the most famous Minis ever made will go up for auction this month – and for the right price, you can own Peter Sellers' Mini, made famous in the original Pink Panther movie.

It's not just any old movie Mini either, this one was made for Sellers himself, commissioned from the exclusive coachbuilders, Radfords, offering very un-Mini-like features including leather seats, Wilton carpets, a walnut dash, a host of extra instruments, chrome window surrounds and its famous 'wicker work' paint job – hand-painted lines to give the effect of basketwork. Apparently it cost roughly the same as a Rolls Royce back in the early 60s! 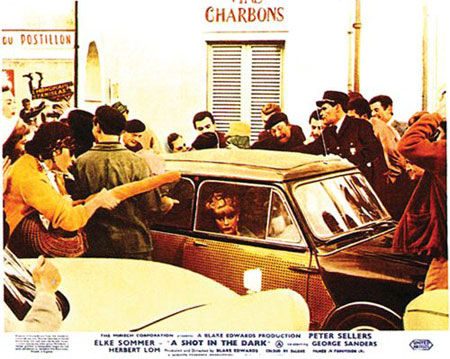 The film's fame comes from its appearance in the first Pink Panther sequel, A Shot In The Dark, where Inspector Clouseau drove it round the streets of Paris, dominating numerous scenes in the movie. When filming was finished, Sellers used the car around France, then gave it away to Pink Panther director Blake Edwards, who late sold it on, eventually falling into the hands of a motor museum in the UK, where 'mercifully little restoration work was required' to get it back into shape. 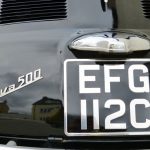 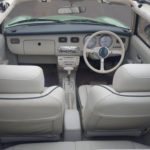 One thought on “Peter Sellers’ Pink Panther Mini up for auction”