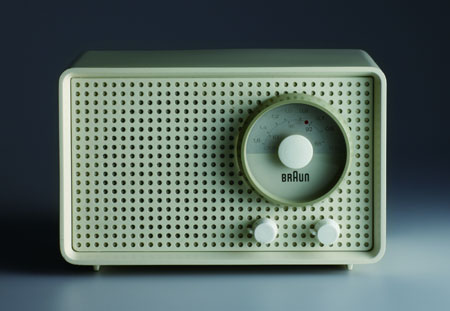 Regular readers will know we're huge fans of Dieter Rams' work for both Braun and Vitsoe, so we're really looking forward to seeing his forthcoming London retrospective – Less and More – at the Design Museum.

It runs from 18th November 2009 to 14th March 2010 and is the first UK definitive retrospective of Dieter Rams’ career in over 12 years, showcasing landmark designs for both Braun and Vitsoe from the 1950s onward alongside archive film footage, models, sketches and prototypes. Rams' inspiration on modern-day designers isn't forgotten either, with specially commissioned interviews with the likes of Jonathon Ive, Jasper Morrison, Sam Hecht and Naoto Fukasawa. Some tasty merchandising or the odd product reissue as a limited edition running alongside? We certainly hope so. Failing that, a nice poster with a vintage Braun radio will do just fine.

You'll find the Design Museum at Shad Thames, London, SE1 2YD, with admission to the exhibition ranging from £5 to £8.50. 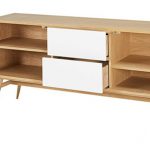 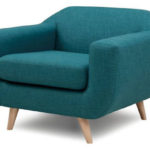