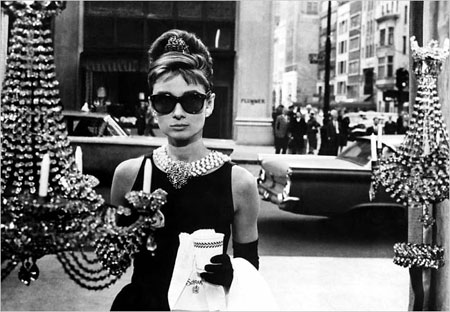 Looking for somewhere to take the love of your life this Valentine's Day? You could take he or she to the cinema, taking in a one-day only showing of the 60s classic Breakfast At Tiffany's, which is hitting the big screen nationwide, courtesy of the BFI.

Directed by Blake Edwards and starring George Peppard, Patricia Neal and of course, Audrey Hepburn in her iconic role as Holly Golightly, it's the classic tale of two 'bohemians' falling in love against a Manhattan backdrop – Peppard playing aspiring writer Paul Varjak, Hepburn the party girl with a hidden past.

Want to know where it's playing? Check out over the page for the full breakdown – or if you don't fancy going out, you could always buy yourself a DVD copy for under a fiver.