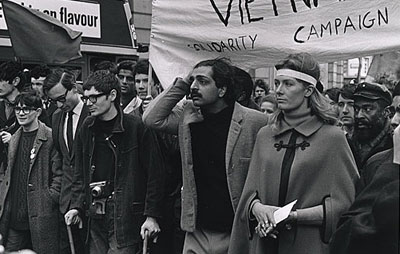 I can’t say I’m a regular viewer of the South Bank Show, but the Revolution 68 show on Sunday March 16th (ITV1) seems worth a look.

It explores the art, artists and music at the heart of the revolutionary year of 1968, looking at the role of writers, actors and musicians in the street battles that marked 1968 – and whether they helped to change western society and culture.

The show includes interviews with Vanessa Redgrave, Tariq Ali, Oliver Todd and Tom Stoppard, as well as features on The Beatles and The Rolling Stones, with two never before broadcast interviews from 1968 – one with Mick Jagger, shortly after he attended the rally in Grosvenor Square and another with an angry John Lennon as he responds to attacks from the far left at the end of 1968. 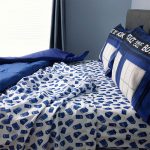 Doctor Who TARDIS bedding at ThinkGeek

Masters of the Universe Vinyl Figures by Pop! Rocks