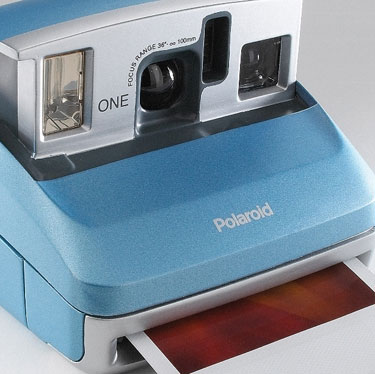 Ignoring the wider use of digital snappers, Polaroid has gone all retro on us and announced the reissue of the classic OneStep film camera, now going by the name of the PIC 1000.

In a launch supported by Lady Gaga (now creative director of the company, would you believe), the new version was shown off as pretty much a replica of the old version, throwing out instant snaps with a white border, using classic Polaroid Color 600 Instant Film.

Aside from that, we know little except the camera will be offered in a range of colours and be available widely through 2010. Price? We can't see it breaking the bank. 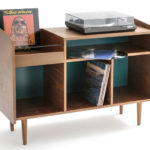 Vintage French health and safety posters at The Peanut Vendor