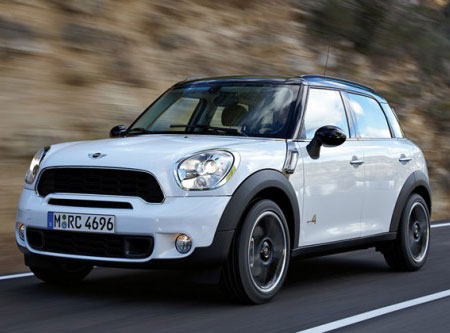 When is a Mini not a Mini? Well, some would say when BMW bought it, but in truth, it's probably with the launch of the Mini Countryman, heading your way in September from £16,000.

The newly-launched model still keeps those past-inspired looks and that iconic name, but a size up makes this more of a family runaround than a nippy number about town. That's no accident – this is indeed the Mini for when your single days are numbered. 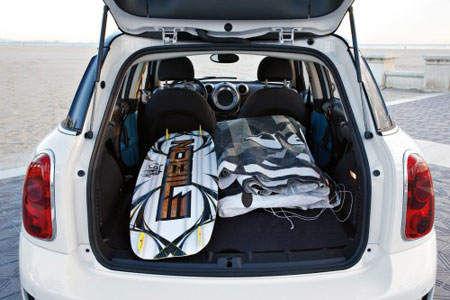 The Countryman is 400mm longer than the hatchback, packing considerably more interior space, four passenger doors and five seats, with a choice of five engines, two of them (One D and Cooper D) using the existing Mini diesel engine, while the  One, Cooper and Cooper use new petrol units and all are offered with four-wheel drive, as well as air-conditioning, stability control, DAB digital radio, USB connectivity and six airbags.

Prices start at £16,000 at that September launch, with the top-end Cooper S models starting at £20,810. Grown-up Mini or no longer a Mini at all? What do you think? 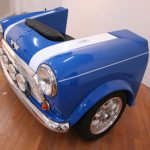 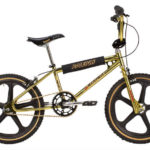 10 of the best retro bicycles for kids