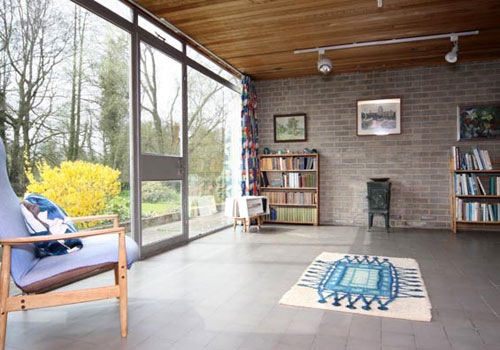 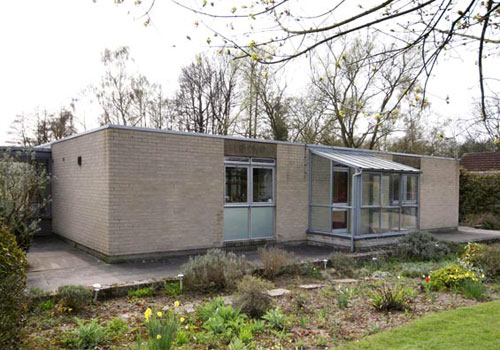 Some additions have taken place over the years, including a glazed roof over the central courtyard, a glazed entrance porch and a two-storey annexe to one side of the property, with accommodation now including a total of six bedrooms, three bathrooms, reception, entrance/dining area, kitchen/breakfast room, cloak room and second kitchen in the annexe. There's also a double garage, disused swimming pool and plenty of gardens. Indeed, the house is set back from a country road, offering even more space and solitude.

Rendham is close to Saxmundham, which is around two hours on the train to London. The house itself, despite the work required, is on the market for £460,000. If you want to see just how much work is needed, an open day takes place on Saturday 29th May 2010.