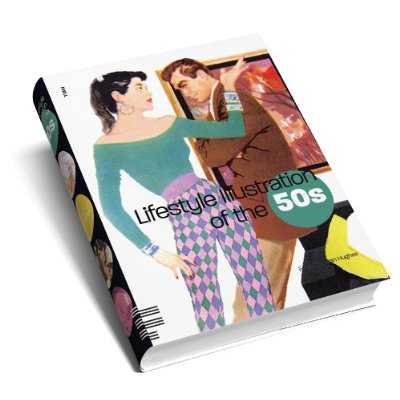 Also written by Rian Hughes, it features over a 1000 images spread over its 576 pages and shows some of the social aspirations of the post-war era, presumably as seen through the eyes of some of the Mad Men of the time. Some of those dreams, not to mention the technological innovations of the period, of course now seem quaint to modern eyes, all adding to the book's charm. As well as being an author, Hughes is also a graphic designer and illustrator so is well placed to make the selection of images.

The book is currently available for £18.71 on Amazon.