We were browsing King & McGaw earlier, spotting quite a few midcentury advertising posters along the way. In fact, enough for us to do a top 10. All are priced from around £14.95 and available from that retailer. END_OF_DOCUMENT_TOKEN_TO_BE_REPLACED 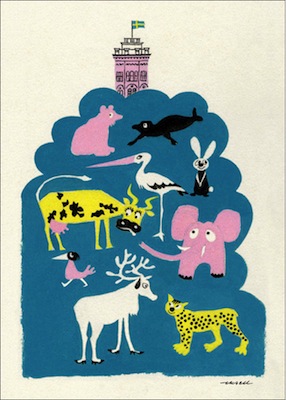 These Olle Eksell prints are a simple shortcut to getting some mid-century Scandinavian style.

END_OF_DOCUMENT_TOKEN_TO_BE_REPLACED 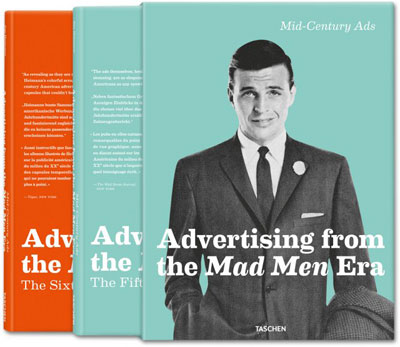 Substantial and exhaustive – and if you love the era, Mid-Century Ads: Advertising from the Mad Men Era book by Jim Heimann and Steven Heller is a book you'll probably want to own.

END_OF_DOCUMENT_TOKEN_TO_BE_REPLACED 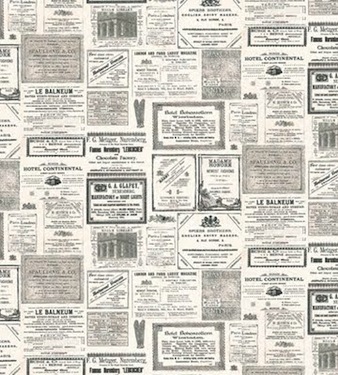 Like something to read as you eat your breakfast? Then perhaps your home could benefit from Brewer's Kitchen Concepts 2.

The covering is decorated with hundreds of different newspaper adverts that look like they date back to the early twentieth century, so there's plenty to interest the eye. It's made from vinyl meaning it's most suited to those areas needing to withstand some serious wear and tear – though it's called Kitchen Concepts 2, it could look quite eye catching in a small bathroom space.

Buy it from Wallpaper Direct 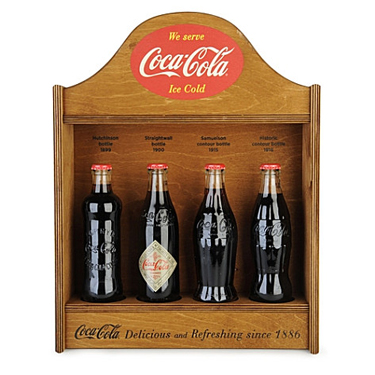 2011 marks 125 years of Coca-Cola and, as you might expect, the company have released several products to mark the occasion, including this 125 years box set.

The set is sold exclusively in Selfridges and consists of a branded wooden crate, containing replicas of four different early cola bottles dating from 1899 to 1916 and showing the evolution of their distinctive bottle. The set includes their first bottle style, the Hutchinson, which is also available individually. 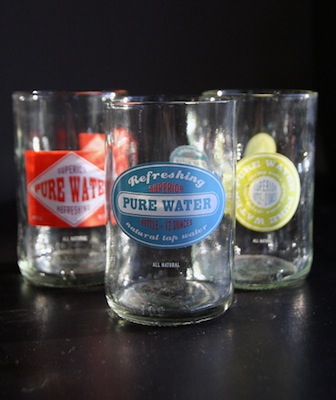 There's no need for your glasses to look dull, just check out these retro water glasses from Rockett St George.

Each glass is decorated with an illustration of a label featuring an old-fashioned advertisement for water. There's also the nice touch of the bottle-style bottom to each glass, further adding to the retro feel.

Simple and easy, a set of three glasses costs £12.