We first saw this back in August, with the reissued Commodore 64 mixing authentic 80s-style looks with a modern specification. Well, it's now got a new name, the C64x, as well as some official photos and a confirmed set of features, including the option to revert to an '80s machine.

According to Wired, the new version has a dual-core Atom processor, 2GB memory, NVIDIA Ion2 graphics and a Blu-ray drive. There's also lots of USB and memory card slots, along with HDMI, VGA and DVI-D ports. But there's also some added authenticity. 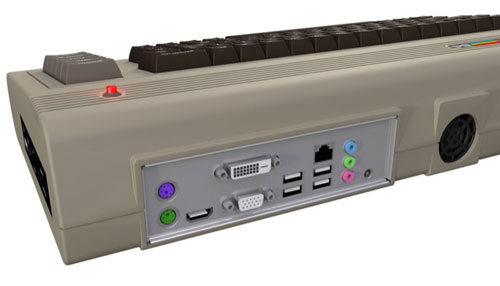 The body has been faithfully reproduced, with Commodore even using authentic switches inside the keys for that classic sound and 'super-positive' key clicks. If that's not enough, there's also an option in the boot menu that allows you to boot the C64x in C64 emulation mode, letting you play all the old games you remember and possibly still love.

All that's missing now is a price and a release date. There is a 'buy online' button on the site, but nothing happens with it. Hopefully something will in the early part of 2011. We'll see you in the queue. 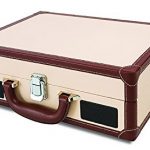 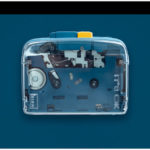