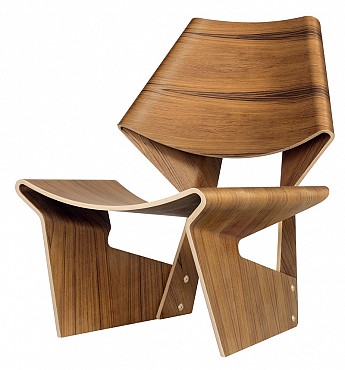 Something of a lost 1960s design has now been put back into production: the GJ chair was designed by Grete Jalk in 1963 but originally only 300 examples were produced due to its complex construction.

That production challenge has been taken on by Lange production who are using the same factory and tools to produce this reissue of the moulded plywood chair that were used for the original. They're also reproducing a set of nesting table by the Danish designer.

As you might have guessed, the price tag attached to the design is hefty. But the slightly good news is that it's been reduced in the sale from £2350 to £1997.50.

Buy it from Skandium

I Shot the Sheriff Poster by Transmission 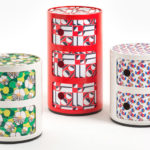