Skip to content
29shares
Note all articles are independently researched and written by myself. However, if you buy via one of the links it may be an affiliate and I may earn a small commission. 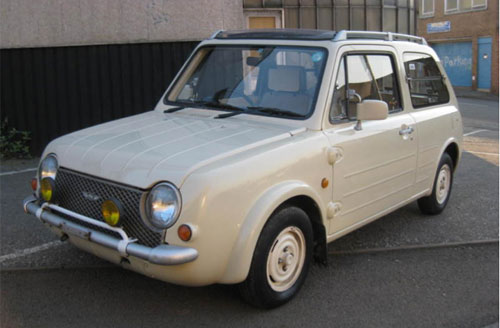 Despite talking about it as far back as 2006, we haven't really featured the Nissan Pao much on the site. Until now that is, as one has just come up on eBay.

The Pao is generally referred to as a 'retro wagon', a fairly roomy vehicle that was launched in Japan around the same time as the equally retro Nissan Figaro. However, unlike the Figaro, not many of these have been imported to the UK, so they are far less common. 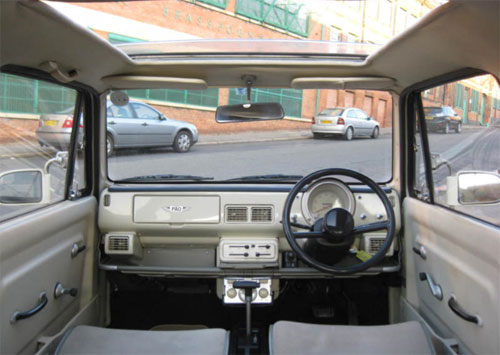 This one is fairly typical, dating to 1990 and described as a 'fresh import', with a 1-litre engine, 79,000 on the clock, automatic transmission, right hand drive, that quirky exterior, electric roof, retro-style dashboard and stereo, power steering and air conditioning. It's even for the original mats.

The importer has also added in a service, valet, HPI check, warranty, 12 months MOT, 6 months tax and all relevant documentation. Finished in a metallic beige, it's presumably ready to drive away. You can do that for £3,495 – or you can make an offer for the car, which is located in Birmingham.